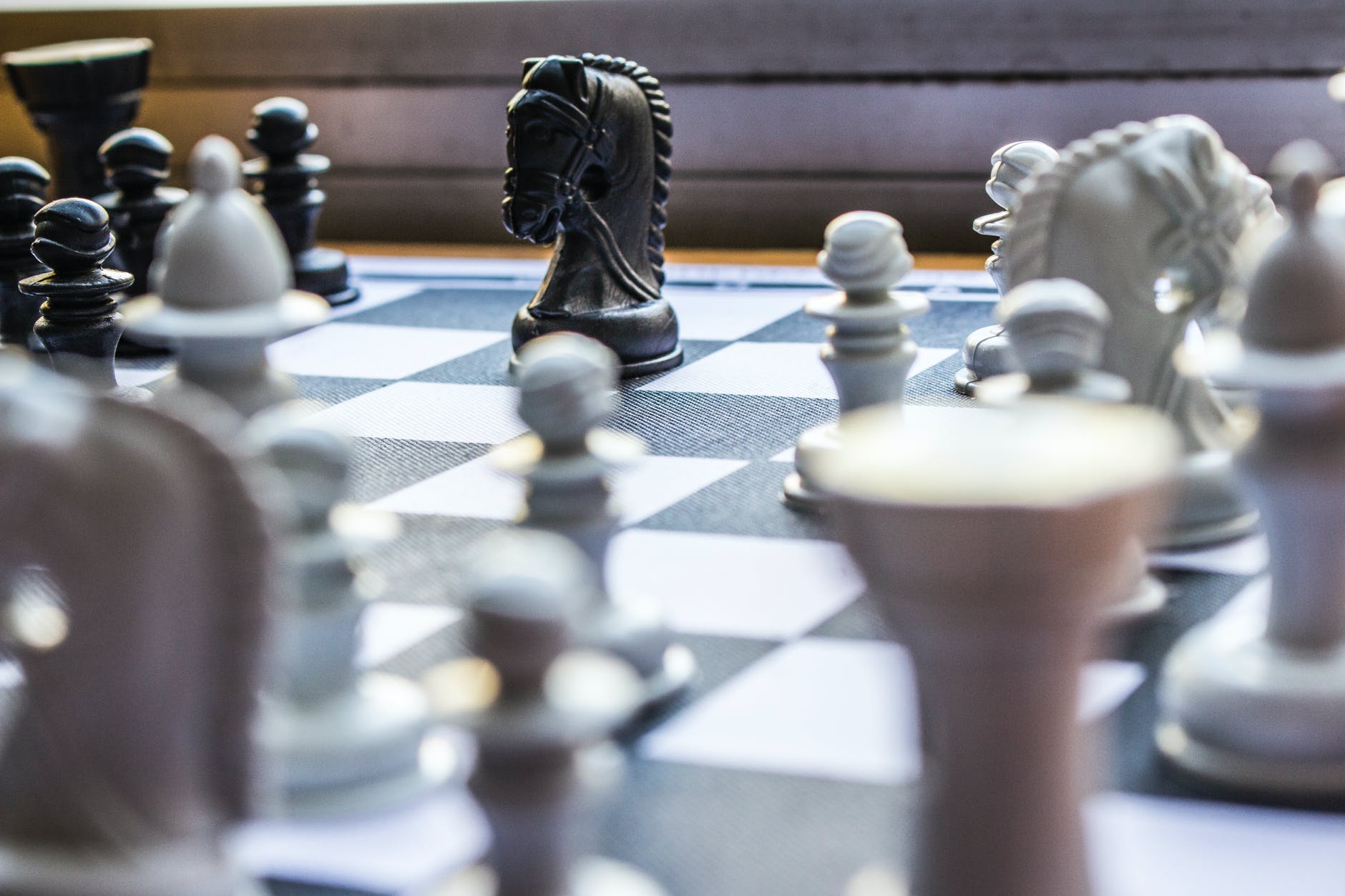 The objective of the checkmate is to place the opponent’s king into a situation where the king cannot escape. Basically, there are three stages in the game of chess the first stages opening stage, the second is the middle game, and the third is the endgame. If a player strategy plays Chess openings then the player has higher chances to win the game.

Let’s have a look at some of the tips and tricks that may help a player to master this game and win the game.

There are various chess tactics and Chess openings, tips and tricks that a player should learn to win the game. Chessondemand is an online chess learning platform. From Chessondemand, anyone can learn this game by watching videos, purchasing DVDs, and playing online.

Some Chess Tricks that Helps to Win The Game | Chessondemand