The exceptional Rules
in Pawn Endgames

Roman was voted the best chess coach ever, Roman’s lab strategies has trained some of the best players in the world including Karpov Kamsky, Korchnoi, and Kasparov. This collection contains everything you need to become a Master. There are countless hours of novelties that you will not find in any book. So get private lessons from a Grandmaster at a fraction of a cost and retain 70% more than reading a book

Roman Dzindzichashvili is twice US Chess Champion (1983, 1989) and is one of the most popular and prolific chess video authors in the world – his best work can be found on the (currently three) Roman Forum chess DVD series. Roman’s lab chess DVDs deal with original opening repertoires designed with club and tournament players in mind and endgame training.

For less than 1 dollar an hour you can get private lessons from former U.S. and Russian Champion GM Roman Dzindzihasvilli (trained Karpov Kamsky & Kasparov) retain 70% more than reading a book.

Content included includes Openings, middlegame, endgames, chess strategy, chess tactics the Russian school of chess, Think & Play like a GM, Nimzowitsch My System, A Tribute to Bobby Fischer and the ECO of chess opening strategy which is the cliff notes of chess. Roman’s lab chess dvds covers 47 different openings which were based on the work he did on Lev Alburts #1 Bestselling 2 books Chess Openings for Black & White Explained. This is a great way for the busy chessplayer to cram for a tournament. Roman will teach you 1 or 2 easy to learn lines for black and white. Where you can get a comfortable position and if your opponent goes wrong you will be able to punish them.

There are lots of novelties that Roman has created with the help of chess computer Rybka that are not available in any books. These 117 digital lessons will take your chess skills to the next level, recommended for advanced Novice to GrandMaster. Yes several GM’s and even 1 World Champion have watched learned and used material Roman Recommended

One GM who was out of chess for a few years said quote I will just watch Roman videos why try and reinvent the wheel. Feedback from Roman Student, It is easy to remember ideas and concepts than trying to memorize long lines. I learn the Dzindzi-Indian 27 years ago from a Roman Video and I am still winning with it. Chess is hard but Roman makes it as simple as possible.

Daniel Johnston : I Beat G.M. Shabalov.On what I learned about the Nimzo Indian from Roman’s dvd.When I played GM Alexander Shabalov.I assumed that I would get crushed after all it was the first time that I ever played a grandmaster especially one of Shabalov’s strength.After a few moves though that all changed. When I first started watching Romans DVDs when I saw the one on Bobby Fischer. As many people, I loved him as a chess player, but of all the books I have read none of that was as enjoyable as watching a Roman.I Started buying more of his dvds , putting them on Fritz, and studying them.

That was why I was so confident after an opening move!! Roman had told the world on 1 of his DVDs (Roman Forum #34) that a certain move in the Nimzo Indian was very bad, Shabalov made that move, I then used Romans recommendation to beat it by first winning a pawn. That seemed like White had a pretty good attack but it was easy to neutralize it. I would definitely recommend a few, if not all his DVDs.

Outfox your opponents with: 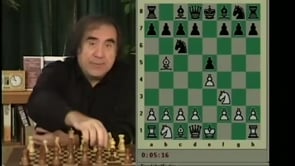 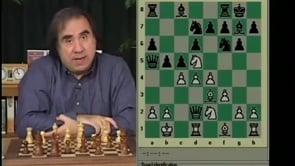 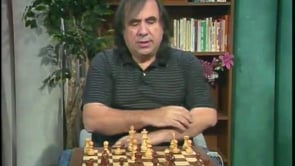 3- Transition to the Midd.. 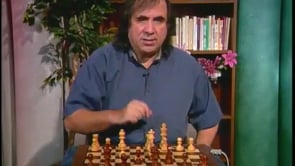 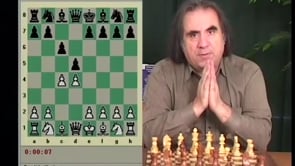 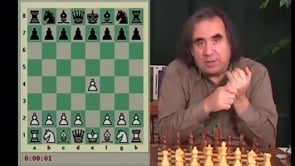 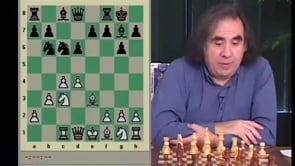 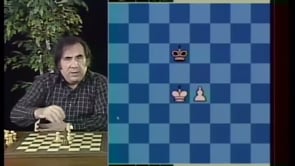 Content includes Openings, middlegame, endgames, chess opening strategy, chess tactics the Russian school of chess, Think & Play like a GM, Nimzowitsch My System, A Tribute to Bobby Fischer and the ECO of chess openings which is the cliff notes of chess. Roman covers 47 different openings which were based on the work he did on Lev Alburts #1 Bestselling 2 books Chess Opening strategy for White & Black Explained.